ADSL2+ is marketed as a triple play service adding voice and video to data. Basically this means you could conduct all of your calls over the Internet (See VOIP Article) , download a full length high definition DVD in less than 10 minutes.

Telstra however says it will not release this service (even though it can easily) until mid to late 2006, this is more than likely so they can just make more money out of us (in the Interim period) without having to invest in the infrastructure to enable all of their exchanges to support ADSL2+. They can do this because they have no real competition.

However if Internode and other ISP’s start taking customers away from Telstra with ADSL2+, you will see this happen sooner rather than later.

Businesses and consumers having these types of speeds are really going to put a dent into Telstra’s pit of money because VOIP and other services will mean that we no longer have to pay ridiculous monopolistic charges for fixed line calls and line rental.

The Internode (Agile Communications) ADSL2+ service is already available in Adelaide, Melbourne and several rural South Australian towns. The service is expected to be extended to NSW and Queensland by the third quarter of 2005.

I suggest when it comes to your area and if costs are reasonable jump into it , get into VOIP and start saving thousands of dollars per year! 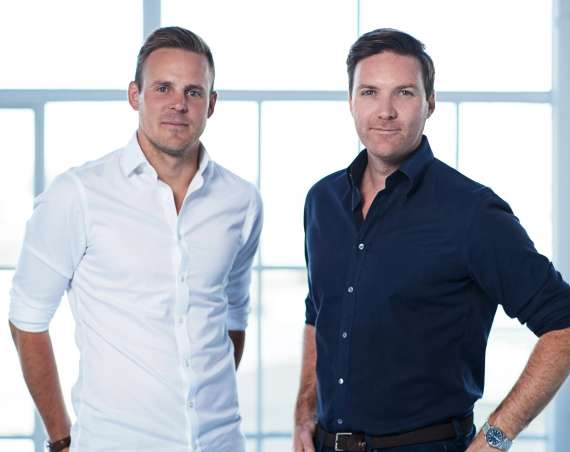 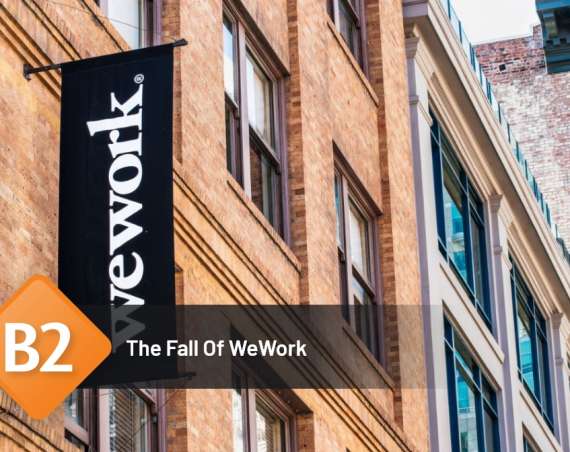 The Fall Of WeWork