It turns out of course it was not so much of a price freeze but a price cap as many agents who were below the prevailing price at that time were still increased to the higher price. Some people reported that because of an extra increase in September 2008 their number of actual prices rises didn’t actually reduce. All this means  the great gift of a price freeze in February 2009 was not as good as realestate.com.au would have you believe.

During the past year many of realestate.com.au’s add-on products have continued to increase at an amazing rate.  In August 2008 you could get a  Feature Property for $75. In the past 15 months we have seen three prices rises so that a feature property now costs an incredible $105.  Email is suppose to be free right? Not at realestate.com.au where ebrochures will actually cost you close to double of what it would to physically post a letter.

So the traditional subscription increase is back on the cards for February 2010 but can realestate.com.au justify an increase?

Lets look at a few things before we answer that.

The industry has had a very bad year during 2009. Reports coming out of many of the real estate groups as they all completed their yearly awards were that many offices have experienced revenue drops of 40 to 60%.

In the midst of so much economic uncertainty people have decided to stay put and just “see what happens” when in the past they would have moved or relocated. As sales started to climb as the year rolled on another problem has reared its head and that’s a lack of salable stock. The listings are just not coming in fast enough for most agents.

Google openly shares some of its search analytics which provides us with an amazing overview of the levels of real estate interest on the web. Traditionally real estate interest on the web has 4 separate peaks every year. The biggest in January, then another around March, another around the end of the financial year and then there is the all important Spring peak. Its the spring peak where appraisal and listings numbers soar that stocks the larder for the post Christmas rush.

Here is the Google Insights graph for the Real Estate Category and as you can see the 2009 year is very different from past years.  There is no peak around March and even worse the Spring traffic actually dropped!

But that’s the industry as a whole.. what about realestate.com.au’s actual performance?

As any agent knows every month we get an update from the company with a new and added spin on why realestate.com.au is performing better than the past and better than their opposition.

The topic of Realestate.com.au stats was raised again in August and kicked off some interesting debate. During many phone calls Realestate.com.au was adamant that their figures were monthly uniques and even “suggested” that I run all articles I post on them  through their office for checking first…. YEAH RIGHT!

At the heart of the matter was realestate.com.au (and others) changing metrics they receive from their analytics company and renaming them as “Property Seekers”. This implies that these are people when nothing could be further from the truth.

After repeatedly asking for confirmation on their position to be provided in writing the realestate.com.au PR machine eventually provided me with an email that claimed  ““We report on monthly unique browsers, not daily unique visitors.”

Now it got interesting… as Neilsen’s themselves decided to wade into the mix and confirmed that “the official metric that Nielsen uses to determine rankings in Market Intelligence (our cookie centric product) is actually “Average Daily Unique Browsers”.

One of the big problems I raised with the figures was cookie deletion caused figures to be exaggerated. Neilsen’s also commented on this with “That is not to say we do not report the monthly unique browsers for clients (for some it is an accurate figure due to their low frequency of visitation which means cookie deletion doesn’t have an effect) it is just that we acknowledge they are potentially overstated (especially in websites that have frequent visitation) due to cookie deletion and use from multiple locations”.

So in short,  Neilsens official metric is worked on Average Daily Unique Browsers  but they also do provide monthly figures however in websites with frequent visitation the monthly figures are potentially overstated.  Which one realestate.com.au change to be “property seekers” is still not clear  but if it is monthly as they contend then Neilsens has confirmed that the higher the number of repeat visitors the higher the overstating of the figures would be.

Regardless of what figures are used I contend that the use of the word “Property Seekers” is misleading and pure marketing spin. During a phone call I received from a realestate.com.au PR rep I asked why they changed the name to “Property Seekers” and the response I got was that stats needed to be “dumbed down” for agents to understand.

It should not be any surprise that agents can’t trust the portals own performance statistics.  In our area we have 11 local agencies and over the course of the last 12 months 8 of those agencies have claimed to be the market leader.  Puffery and boasting is one thing, I would just like to see better transparency on offer for the statistics they quote. Dumb them down but refrain from twisting the definitions and  provide the full data for those that don’t need the simpler version.

So how is the performance of realestate.com.au really going right now?

Using Google Trends for Websites we can see that not surprisingly realestate.com.au traffic has dropped significantly over the past 12 months.

In fact it looks as though the traffic figures are down by as much as 40% from last year alone.  I should say that this is typical of the industry and most of the portals will show similar drops.

Another metric that comes into play is the number of enquiries that the portal generates but that is not an easy figure to get a hold of.  Each office should look at their own enquiry levels  but I would think that with the industry traffic down and realestate.com.au’s traffic down that the vast majority of agents would also be experiencing drops in the number of enquiries from all portals including realestate.com.au.

So What Increase Can They Justify?

Realestate.com.au have been rolling out a few changes recently but nothing adds value and in fact many people will argue that their feature set has gone backwards.  Agents contact details are no no longer on display so when a potential buyer prints the browser page there is no easy way to contact the agent and those agents with a standard subscription now no longer have their salespersons details on display.

In fact the whole concept of a premium subscription has gone out the window with 85% of agents now on premium.  This means that premium is now the standard and this has created that many feature properties in popular suburbs that when combined with the 200 property limit for searches  and high levels of property under contract it is possible for a non feature property listing to last only a matter of days in suburb based searches.

The changes made to the phone numbers are trying to detect when a visitor looks for the phone details. It does not take too much stretching of the imagination to see that realestate.com.au is going to use this information to justify the next price increase.

Many people will probably argue the should not increase their subscription fees at all … but costs go up.. so I could understand an increase up to the current inflation levels but if we see an  increase with double digits like previous years I would not want to be one of the realestate.com.au account managers on the frontline.  Life for them will get real difficult real quick as they are the ones who often bear the brunt of agents frustrations. Maybe they should be given danger pay!!

Still, all in all I am pretty sure they will not hike the price as much as Domain tried on us this year. We cancelled our Domain subscription when they wanted to increase their subscription for our office by 170%… and that’s not a typo. That’s an INCREASE of 170% so nearly three times what we were paying before. 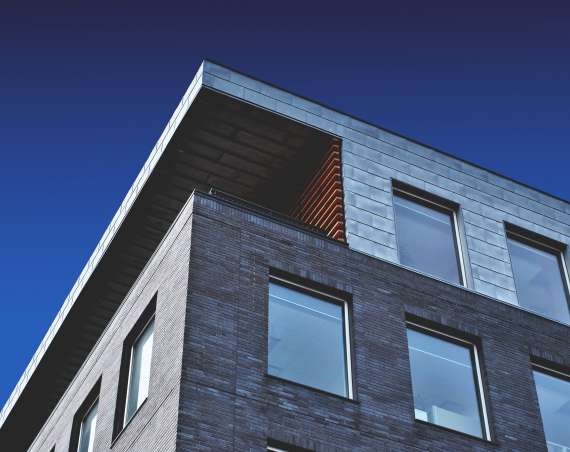 Another corporate digs its claws into our industry 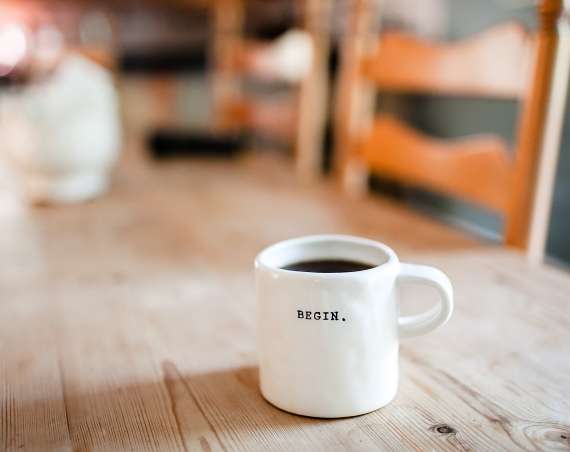