Newspapers are on the decline! A very fast decline. Readership and revenues are down and profits seem very hard to find anymore. Because of that decline agents appear to be dropping their support of print media a little bit more every year.

Even the prestigious New York Times has fallen on hard times and in the same year as picking up 5 Pullitzer Prizes last year for journalism, the second highest yearly haul by one paper in history, they also received a cash injection by Mexican Billionaire Carlos Slim Helu of $250 million dollars just to keep it afloat.

Now the New York Times is probably no different than the vast majority of newspapers out there. They were simply overrun by the internet in the early days and their attempts to play catch up have in general been far from successful.   Leading newspapers have all invested very heavily in slick websites that in many cases generate huge traffic,  but they have failed to capture enough online advertising revenue to support the massive expense of running a newspaper.

So when advertising does not cover the running costs the next revenue source to consider is the readers themselves. But here is where the problem lies as consumers are loathe to pay for something on the internet at the best of times. There are many things that are working against  the newspapers charging for content. There seems like an  endless amount of  other sites that offer the same news for free so the perceived value for news content is very very low. The rise of blogging has increased the amount of opinion based content on the web and there is only so much time a consumer can spend reading.

But the biggest hindrance to digital newspapers has been that readers are bound to their computer. You can’t take your computer out by the pool, or during morning relief visits, at least not without some significant discomfort and space issues.

This is where the Apple iPad kicks in. Now all you Apple fans better skip to the next paragraph because firstly I have to say that nothing that the iPad brings to the table is revolutionary. In fact they are tackling a market place that others have literally failed at capturing for years as there have been full blown tablet pc’s for quite awhile and even lesser powered internet tablets in recent years. So if the iPad brings very little over others before it then what has caused all this fuss. It’s the Apple flavour…. the brand….. the user interface!  Apple can make it look cool and just the apple name will get it into people’s hands and once there they will love it. All in all I reckon they will have a massive success on their hands!

Tablets to date have seen very little takeup by consumers and have been very limited to niche business markets. In fact one of those niche markets for tablet pc’s in the US is real estate agents for the very reasons that Greg mentioned in his article on how the iPad could be used for the real estate industry.  Agents in the US have been using tablets successfully for years and according to recent tech surveys in the US tablet pc use amongst agents is increasing rapidly.  But to date, Microsoft and the hardware companies have failed to capture the consumers interest in tablets. At the CES Consumer Electronics Show in Las Vegas recently Microsoft CEO Steve Ballmer failed to get much interest in the HP tablet he showed the crowd. In contrast, Steve Jobs from Apple has had the world talking about the iPad since it was announced last month.

Overnight we have consumers around the world salivating over a tablet pc.  Apple can do what everyone else has struggled with and make it look cool and trendy.  When it launches you can bet the system will be slick and super fast. Like the iPhone Apple may cripple some more advanced functions to ensure the general usability remains  very high. The iPhone cannot  do true multi tasking, applications widgets can’t be placed on the home screen and the security is a nightmare for developers such as an applications cannot change system settings based up on gps input.  The hardware and software can do it but all quite easily but at the risk of stability and speed.  As an example if the iPhone was allowed to multitask a user may open 10 programs which could slow their iPhone to a crawl but they won’t blame themselves for pushing it beyond its limit, they will blame the iPhone for poor performance.  So Apple just does not allow it and whilst a few will complain of being constrained by Apples limitations placed on its products the vast majority will love the speed and usability.

The iPad has eReader software built. Because it operates on backlit screen technology like a computer screen I can’t see it taking over from the likes of dedicated digital e-ink screen readers for novels. An e-ink reader such as the Amazon Kindle has no backlight which eliminates the eye strain allowing you to read for long periods at a time and is why Amazon and other dedicated ereader manufacturers chose the e-ink technology. Backlights also suck battery power so whilst an iPad’s battery life is measured in hours an e-ink based reader is measured in weeks  Last year there was over 3 million eReaders sold and that is expected to at least double this year.  Our household now has two e-readers and I know of 8 that were purchased by friends after viewing having a play with one of ours.

Novels could really only be consumed in comfort on the iPad over short reading periods which is fine for those on a bus, or a flight this is not going to work for most readers. But unlike reading a novel, newspapers and magazines are normally only read over a short period and the iPad appears to be the perfect marriage for digital newspapers.   E-ink technology is only just moving in to colour but because of the limitations of the technology itself the pages will only ever be static. In contrast the screen of a tablet pc is just like a computer screen and you can view and zoom in on high resolution pictures and video embedded into the articles. So the eReader software on the iPad is great and would make an excellent platform for reading a digital newspaper but even better are custom applications purpose built for the iPad such as the one released by the New York Times to provide an ultimate newspaper experience. The best of both worlds!

You can bet that with the consumers interest in tablet pc’s on the rise that other manufacturers will now jump on the bandwagon and be developing similar consumer orientated models. Because the iPad and its tablet predecessors and soon to follow clones offer an excellent mobile reading solution that seems perfect fit for the digital newspaper the media corporations might finally be able to instill a sense of value into subscription and paywall options and start generating some of that desperately need revenue.

The possibilities for real estate advertising over such as delivery method is absolutley mind blowing. High resolution images, audio and even video tours embedded into your ad and direct linking to your website as the reader sips on a drink poolside may soon be a reality. If they want to stay relevant, and some would say even stay alive, the likes of News Corp and Fairfax have to seize  on this opportunity and develop solutions that the public would be happy to pay for.  Finally old media could properly leverage the new media  they have been trying to tame for years and we as agents could jump on for the ride.

It’s a big step for them to take if they hope to convert from a print to a digital medium and only time will tell. The massive media corporations around the world might be behind in the fight but do they have the second wind and the will to battle to the bell? Media executives around the world will be watching the  New York Times like a hawk but the first stage of success will the public’s acceptance of the Tablet form factor.

Would you pay for a digital edition of your local newspaper if you could view it on something like the iPad? I know I would, its just the price that may be the issue! It stands to reason that if readership was again on the rise  and a new cost structure based on a digital delivery method then agents spending on newspaper advertising would return and the media executives would not have to feel so guilty taking those big bonuses.

apple ipadebookereaderiPadMedianew york timesnewspaperPrint Media
Tell us if you liked this content. 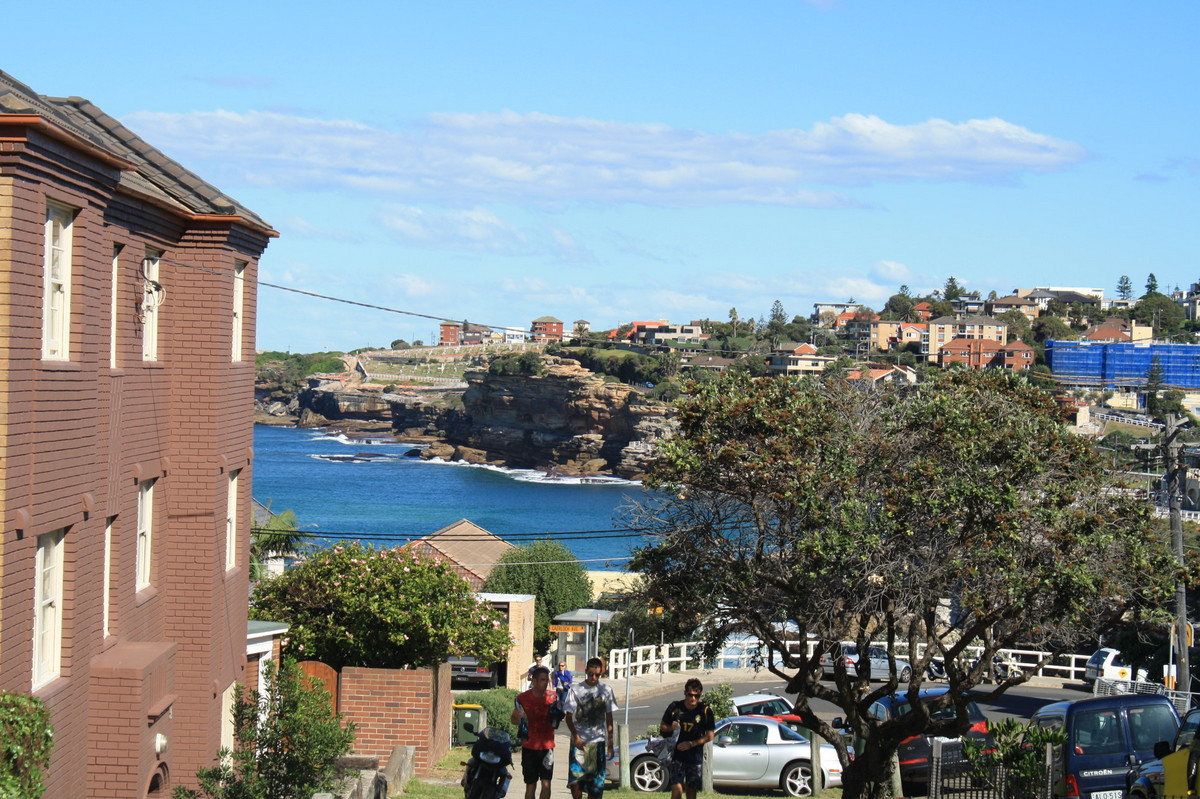