Apple iPhone has the best mobile phone on the planet (closely followed by Samsung Galaxy S3) yet the latest version is one real estate agents should very seriously consider not buying, why? Apple seems to be making the same mistakes of the late 1990’s and going to war with Google. In the 1990’s Apple executives were obsessed with Microsoft and made a series of amateur decisions by dumping integration with anything Microsoft. It wasn’t until Steve Jobs return that Apple got back on track and quickly got into bed with Microsoft Steve Jobs and Microsoft’s Bill Gates immediately doing a deal that saved Apple from extinction.

Today Apple is fixated on Google. The latest version dumps Google Maps for perhaps the worst consumer mapping release we have seen. It is actually so bad that could have severe ramifications for Apple. Not only that, they have now gone one step further and removed by default Google’s YouTube Service (you need to download this separately as an App now). There is also no Google+ integration. It is so bad there are websites now popping up from new iPhone users lambasting the mapping application!

Apple is famous for being obsessed with creating their systems and software to precise user needs, but with this release they have lost their focus doing a data deal with Tom Tom for maps and overlaying their own code and design.

So for real estate agents, my suggestion is to keep your iPhone 4 at least until they sort this mess out or consider the amazing new Samsung Galaxy S3. If using Google Maps is what you do regularly on your device, you will be wise wise to wait or abandon ship!

Apple iPhoneiPhone
Tell us if you liked this content.

The End of Apple? The End of the World? The Start of Something New? 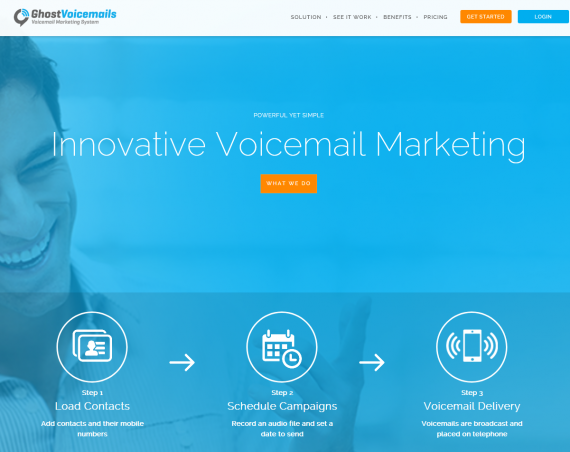