I was fortunate enough to get my hands on a pair of Google Glasses as part of the Google Explorer Team in New York recently. First impressions is kind of a wow factor and personally you think you are cool, no matter how much others think you are a loser. But I have tried them on before so I pretended to be more wowed than I actually was. Nonetheless I went through a process with my team leader, chose my color (charcoal – these things stand out enough – thank you) and get fitted. All up this took around 15 minutes. I then paired it to my phone (Nexus 4) and in minutes I was up and running.

One sour note is that you cannot use your Google Apps account at the moment so I had to revert to my old gmail account which is basically a spam magnet. Which again begs the question, why do Google always treat their premium customers as secondary to the swathe of gmail customers? I have written about this before with other releases so, one will never know!

What is instantly clear is that the core software had been updated significantly, response times were fast and instructions clear and they really felt like a commercial release, not in development. So below is q quick little primer on what you get and how it works.

You can manually do everything with the touch of a finger and a slight wave forward or back, or you can wake Google Glass by simply tilting your head back and forward once (wait for the screen to appear)  and then give it audible instructions like “Ok Glass” then wait a second and ask it to perform a set up tasks. Videos can record up to 45 minutes, if you tell it to, otherwise 10 second video clips are standard.

Google also has developers creating Apps and the main ones are

But I wanted to test it in the real world. After testing it around Times Square and getting plenty of looks from passers by, I decided to retire to my hotel and wait patiently for pre-scheduled  morning bike tour, which is where I wanted to really test it out through the streets of New York and Brooklyn!

The above video is my first true Google Glass experience in the real world with the team at Bike The Big Apple led by Jesse and Ira and a bunch of people I had never before met. I made sure everyone was comfortable and explained exactly how it works, just to put them at ease, it really is no different to a person walking around with a phone, just less obvious.

I tried to do a mix and mash of photos and videos of the tour which takes in the historic Lower East Side and then continues across into Brooklyn and back again to Manhattan. NYC is surprisingly becoming a great biker city and the development of the waterways is quite spectacular. You get to cross two main bridges both the well Williamsburg Bridge and the Brooklyn Bridge.

Wearing the Glasses in the real world and interacting with them is pretty simply, the only thing you need to remember is to not tilt your head on side views and to watch out for traffic. After a while you nearly forget your wearing them as you need to look up to see anything. With the shades on (you get dark and light shades standard) most people cannot tell you are wearing the glasses from a distance. The batteries lasted the whole 8 hours of the tour (impressive) , but only just!

So what about real estate?

I really do believe that this is going to be great for real estate agents and property managers. As so many properties are purchased from interstate and international buyers these days, you could do a live Hangout with a prospective client and walk through tours, you can even get on a bike and do videos of the area. For property managers, having the ability to show tradesmen problems before a call out and have tradesmen relay back information would save everyone timed and money. Creating video tours and uploading them will also be a breeze.

This is only a developer version, but already I can see so many real world uses for it. The sound is a little soft and having bone conduction rather than speakers feels weird at first (feel like you have sound coming from inside your head) but it works. Answering phone calls is a breeze and reading text messages without taking the phone out of your pocket for either exercise is pretty cool. The only downside is everyone wants to wear them and these things run at $1500 for most people 🙂

At the moment it is a bit of a novelty, but sharing the experience amongst my friends their responses range from very impressed to where is this going to end? Once Google releases these in 2014 (or maybe earlier) I think they might go with a more powerful camera and the sound desperately needs more volume, but as you can see from the above  video, they do the job quite spectacularly is they come. The price maybe a worry for most people, but I think they will be around the $1k mark on release.

#throughglassGoogleGoogle Glass
Tell us if you liked this content.

Will Your Agency Be A ‘Favourite Place’ On Google? 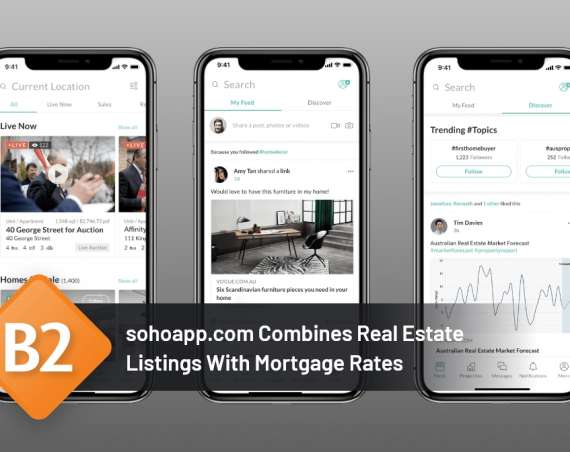