Telstra has offloaded the majority of Sensis to Private Equity firm Platinum Equity for roughly $450 million AUD. This has signaled the end of Sensis and in particular the White and Yellow Pages, which in the early 2000’s was the darling of Telstra’s future digital empire.

I can remember former chief executive Sol Trujillo once laughed off Google with “Google schmoogle,” emphasizing the power he thought he had in his hands with Sensis.

His predecessor Ziggy Switkowski once floated the idea of merging Fairfax and Sensis and was laughed out of the boardroom, but this actually could have worked well for all involved, if they had some board members who actually understood the Internet Revolution.

During the mid 2000’s and even when Google was having an impact, Sensis increased revenues impressively, perhaps only because they used their good name to coax small businesses around Australia to shell out even more advertising dollars for the online versions of their Yellow Pages listings.

However the old saying ‘once bitten, twice shy” was more than enough for businesses to not renew their listings with what can only be described as the worst online directory I have ever had the displeasure of trying to navigate.

So what was and still is the problem?

We can all blame the Internet and yes it was inevitable but Sensis broke the one golden rule that is still collapsing incumbent media companies to this very day, putting what they wanted first before their target businesses and consumers.

Google, Facebook and Twitter have shown that businesses – given the right tools – in the right environment, are quite happy to manage everything themselves. Long gone are the days where businesses suffered because they were not a part of the Yellow Pages offline directory, long gone are the days where Sensis sales representatives could walk into your office and show you your competitors listing, scaring you into shelling out ridiculous amounts of money for a half page vertical listing.

Long into my distant memory I can remember a customer of ours paying $5000 to integrate Whereis maps into their website, with zero interaction from the users – I mean seriously, it took only a matter of months for Google Maps to have a catastrophic effect on the revenues of that business.

Then we have City Search! Does anyone actually use this and if so why? For the time it takes you to find something on this debacle of a website, I can already be there through Google or any of the relevant apps that I have on my phone!

And a good thing too.

Today it is so much more of a learning/effort/reward environment for your business. We have:

All of the above cost us only time and effort, the most successful are ones that dedicate a certain amount of time each week to these social and business networks and learn how these can be very effective.

Opening up competition always results in a better outcome for small and medium sized businesses and if the Internet has taught us all one thing, is that the first step of any modern long term business model is “what is the user demand and what is it that they want”?

CitySearchFacebookGoogleSensisTwitterWhereisYellow Pages
Tell us if you liked this content. 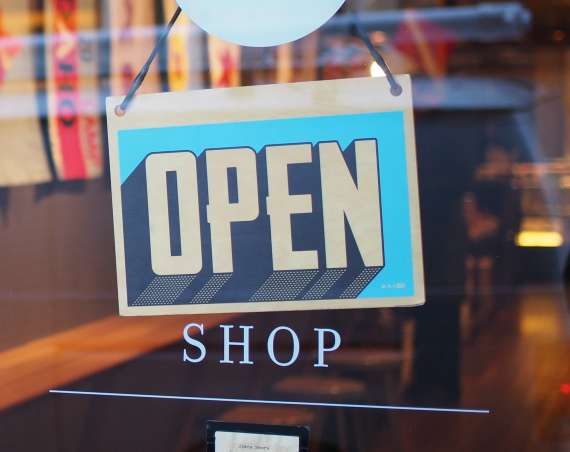 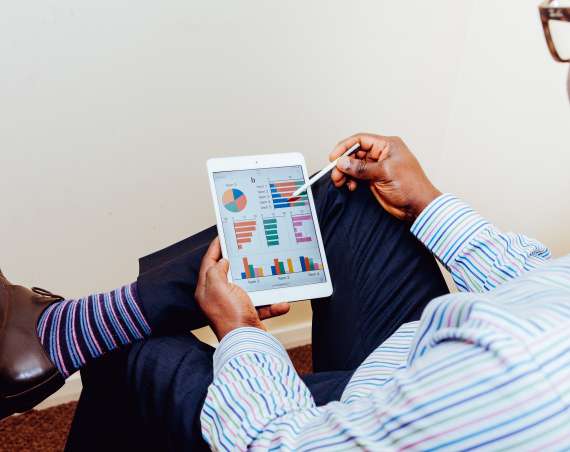 SEO Techniques That You Should Never Use