REA has cast a shadow across the Australian real estate portal landscape, and the lack of competition (outside of Domain) has allowed them to get away with some practices and policies that the industry is increasingly opposed to and getting more vocal about. In this series, we take a look at areas of opportunity in the real estate portal space and profile specific disruptors who could drastically change the current ecosystem and eat into the market share of REA.
3 minute read

For some time now, REA have been the big dog in the yard when it comes to real estate portals, and, as Australian property listing and clearance rates have both risen as 2019 has progressed, so too have the fortunes of REA.

Recently, however, some agents have been highly vocal in in their criticism of the portal, highlighting what amount to unfair practices and the profoundly negative impact some of their associated policies are having on many small-to-mid-sized agencies and independents. For more info on that, read our article on REA charging agents extra for leads.

As aspects of their model are being shown to be less than helpful from an agent’s perspective, opportunities have arisen for disruptors and for new players to establish strategic advantages that can be leveraged to wrestle some market share away from the portal giant.

The clearest threat, and the closest any company has come to challenging REA’s dominance, is Domain. When they attempted to make the claim for Australia’s number one property app, REA responded quickly with an ensuing court battle that didn’t end well for Domain.

The reason for Domain’s claims of being top in the property app space were their 17 million sessions and 4.2 million downloads in October 2015. The problem with their claim, along with those numbers, was that REA posted figures of 18 million-plus session and 4.8 million downloads.

Since then Domain are still working hard and have the number two position well and truly locked down. As recently as the first half of 2018, REA reported revenue growth in their core residential listing business line – looking at Australia only – of $324.2 million compared to $86.1 from Domain. Fantastic numbers though they may be, they are only around a quarter of REA’s.

However, there have been others who have tried with less success than Domain.

But while history is littered with the bones of extinct tech-enabled portals, victims of their own REA-imposed ice ages, there is still the chance that a portal – or a constellation of portal-like structures and marketplaces – could survive, and even thrive, alongside REA. And the time for those players to emerge is now.

THE EIGHT MAJOR THREATS TO REA

Currently, we foresee seven major threats to REA and their dominance. Each of these seven has differing degrees of likelihood of market entry, along with mixed potential to actually do much disruption. Despite this, these are the seven most likely to rattle REA’s cage on a variety of fronts – and we’ll tell you why in future articles!

So, stay tuned for the first challenger profile, their chances of success and exactly how they pose a threat to REA’s dominance.

DomainREARealestate.com.auREAs dominance
Tell us if you liked this content. 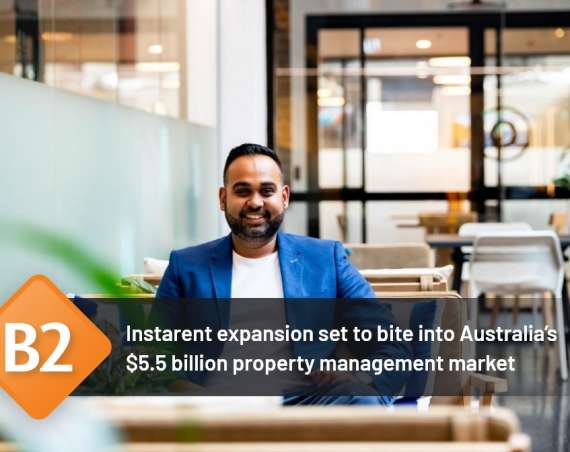 Lock – up stage and moving into your online business – Stage 3