It is around this time of year that the team at Realestate.com.au deliver their new rates for the upcoming period and then over coming weeks agents complain about those increases.

Price rises announcements have always been announced either just before the financial year or just before the calendar year.   In the past we have been subjected to annual prices rises as high as 45% but 2016 is going to be very different.

Back in 2013 the price rise that year upset agents right around the country which had these sort of typical prices rises :

This resulted in agents venting their outrage on social media and forums and account reps returned home with battle scars after they visited agencies all day. Calls to rise up on real estate based  Facebook groups and and online petitions became commonplace but  in the end provided no real traction.

Typically the agent backlash from a realestate.com.au prices rises in the past can normally be measured in weeks but in 2013 the industry voiced its outrage for several months. But everything comes to an end and eventually the roar gave way way to a whimper and finally silence.

With no desire to revisit the 2013 client backlash last year in May agencies were changed to the Market Based Pricing. This change placed more emphasis on the add on products when agencies had to commit to a package whose prices depended on how many feature or highlight properties they would take every month.   This change of pricing model along with a matrix of different options meant it was difficult for agencies to really determine what sort of price rises they were seeing.

Since then realestate.com.au has rolled out new Highlight All and Premier All options which has resulted in a major boost to REA’s earnings from agents by around 30%.

So with a rumoured increase again on the cards it was looking like it might be 2013 all over again but in a complete change of direction REA has decided to put a hold on all prices till at at least the middle of 2016 and press releases will be issued tomorrow to the usual sources.

This is not the first time that they have done this with their price freeze back in 2009 but the difference this year is the general market condition with better sales conditions finally, especially in Queensland, New South Wales and Victoria.

So whats behind this sudden generosity?  Lets not kid ourselves… prices per item may not be heading northwards but most agents are paying realestate.com.au more today than they have in previous years.

Market based pricing and additional product offerings as well as a focus on the feature, highlight and premier listings has got REA the earnings boost they need to keep the shareholders  and the market happy without having to force the technicality of a price rise.

Realestate.com.au has also been opening up new income streams with new services and alliances including their utility connection service, OneForm and InspectRealEstate. 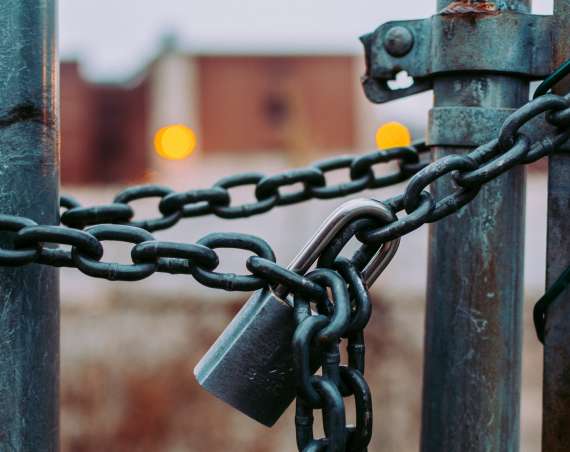